I was walking to my car a few weeks back and had an overwhelming feeling of anxiety. As of late, this is very rare as I take great care of my health and know the importance of sleep. It was caused by an abundant amount of projects lingering in my head. Normally I would just write them down in a notebook to help clear my brain and thoughts. This time it was different. I felt a self challenge brewing. The occasional Saturday I will wake up earlier than most of the non-child having citizens on the East Coast. Brew some coffee and get “wired in” with razor focus on a weekend warrior project. The recent interest of my focus was a domain we registered almost two years ago called Weave Directory.

Weave Directory was an idea we had during a hair extension web strategy meeting. People love directories. Businesses love directories. So why not create a directory focused on salons that install hair extensions. Since I am in the hair extension business I thought it would be a good idea to have a directory of all of them. My team have recently added a few dozen listings to get the site started. Hiring someone on Elance or Freelance to add a few hundred will probably be the next step. It will be what is needed to take it to the next level where the actual salon owners are creating their own listings.

The site is built using WordPress, a custom theme and multiple paid plugins. At the time of this post there are still a few bugs that need to be fixed. The site uses a geo-location plugin that will give the user more relevant and “local” search results based on their location.

Most people don’t travel more than 50 miles to go to a salon so the search feature works fantastic.

Basic listings are completely free while the featured listings are $49.99 per year. There is not much value at this point to be featured as the traffic for the new site is still really low. My idea was just to set it all up and get it out of the way. Or should I say my mind?

I continue to cast my web with hair extension websites. I have not revealed my ownership of most. Why bother? They are fun to build and figure out ways to drive traffic without spending a lot of money. Google loves sites that have a little “age” behind them. New sites are tough to rank well in search so I usually just like to get a site up and out there to let google start indexing.

If you or a friend own a salon take a moment and add it to the Weave Directory.

I am a serial entrepreneur! My previous products, marketing techniques and strategies have been featured in the likes of The Washington Post, Entrepreneur Magazine, FOX, CBS, CNBC, ABC, INC, AJC, Social Media Marketing for Dummies, Atlanta Business Chronicle and around the web.

Living the war of Entrepreneurship while traveling, learning, and growing 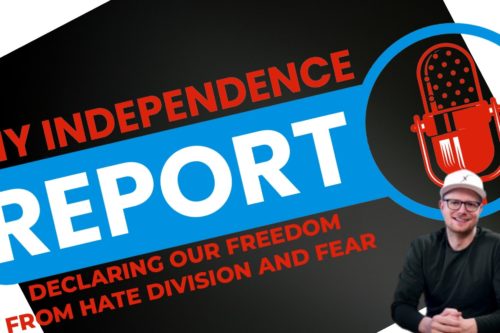 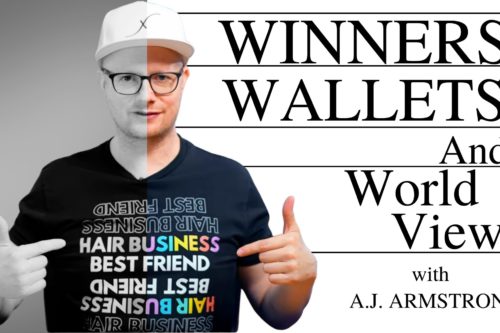 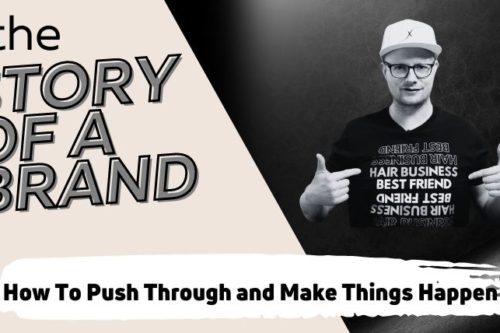 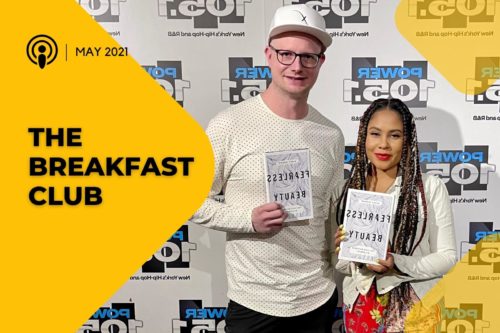