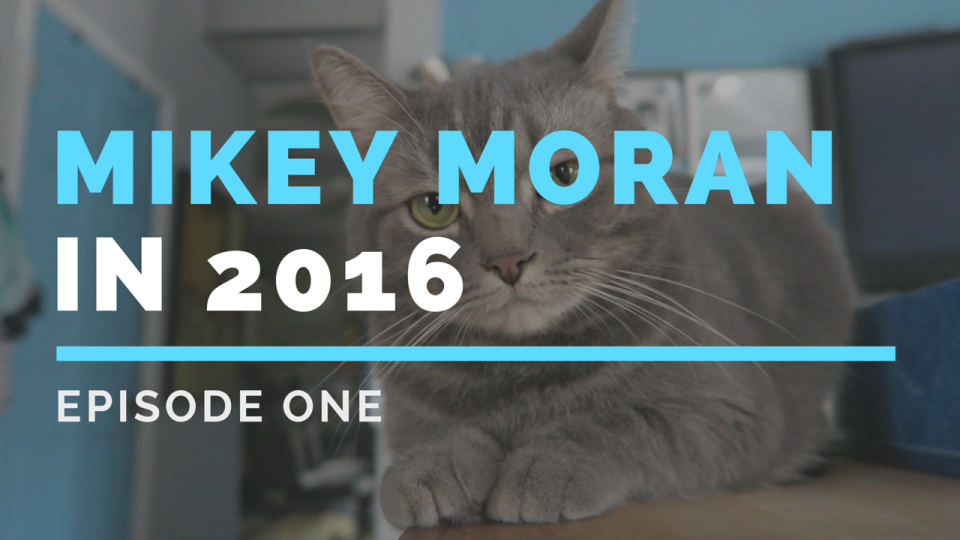 In late 2015 I decided that it was time for me to start a daily VLOG. Spent a bunch on some new equipment and was ready for the first day of filming. Shooting photos and videos have always been a hobby of mine. Shooting the videos won’t take too much extra time in my day which is important because I have zero minutes to spare. The tough part is going to be video editing. There is a serious learning curve that I will need to break. This first video took about 2.5 hours to edit because I needed to look up a bunch of things when I would get stuck. Thankfully today was a holiday weekend and business is not yet business as usual.

Hopefully, I can keep up!

The crazy thing about Vlogging to me is that I use to do it back in 1999 and 2000. I had one of the first small video cameras that was produced by JVC. The issue was not making videos but where to put them. There was no YouTube or video sharing network on the internet back in the stone ages of the web. I still have a stack of Mini DV tapes and no way to even get them on a computer. Maybe I should buy an old camera and transfer them over?

The journey of documenting my life continues…

I am a serial entrepreneur! My previous products, marketing techniques and strategies have been featured in the likes of The Washington Post, Entrepreneur Magazine, FOX, CBS, CNBC, ABC, INC, AJC, Social Media Marketing for Dummies, Atlanta Business Chronicle and around the web.

Living the war of Entrepreneurship while traveling, learning, and growing